With a backlog of jobs and a repair technician that had run out of answers after two full days on a recalcitrant CNC Router, small business operator Chris Branchfl ower was at his wits end. $5000 in work was at stake and at best it appeared he was up for $3500 for a new servo pack.
For a small business less than 3.5 years old, they were big fi gures.
“I was in a terrible position. I’ve got a technician I have used since day one and he’s extremely good but for this specifi c problem he had done as much as he could and after two days couldn’t get to the cause of the problem,” Chris recalled.
Chris started a Google search and a ring around. Some told him he would be down for two weeks, one factory recommended technician said he’d need a new servo pack and couldn’t guarantee a quick delivery.
Then typing “servo pack repair” into a web a search engine brought up Data Factory. A telephone call later and Chris was hotfooting it to Nunawading with the Yaskawa servo drive under his arm, hopeful that that the confi dent “we’re 85% sure we can fi x it” claim proved correct. 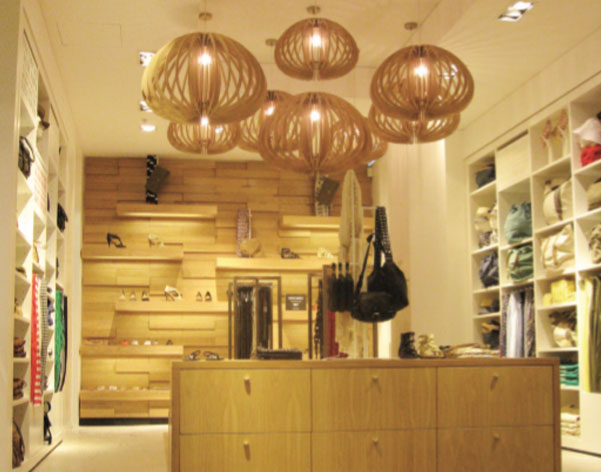 “Most others had been at a loss yet after my verbal description of the symptoms Data Factory’s Darius Kowalewski was sure he knew what the problem was and even started to describe how it would involve removing layers with lasers.
“When I arrived, he disassembled it while I was there, said it would require a bit more investigation and gave me a quote on the spot.
“Importantly, he was understanding that I needed it done straight away and undertook to do it urgently even though, as I later discovered, he had a number of very large jobs on and this was at best a diffi cult, complicated job for only a moderate sum of $1400,”Chris said.
The Yaskawa drive had come off a 1994 SEM CNC Router that had had a long hard life in the Mayton guitar factory before Chris picked it up at mate’s rates for his fl edgling business. The drive constituted part of an integrated control system so repair would prove complicated. 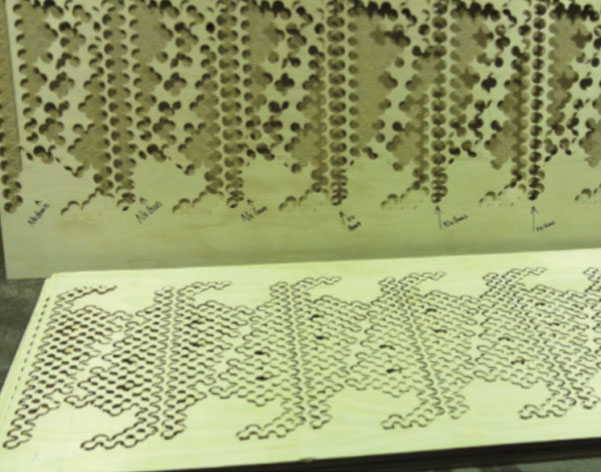 Ultimately Data Factory had to utilise a sophisticated Vision System high power microscope to examine the integration normally invisible to the human eye on what is a highly packed drive. Finally they had to retrofit fit it, redesigning parts for the very complex power supply system.
“Once I realised just how complicated and frustrating the job was, it became obvious why the Yaskawa recommended technician had tried to sell me a new servo pack. There was a significant amount of work involved.
“I guess a challenge is a challenge. Perhaps Darius is like me. There are jobs you shouldn’t take on but because of the nature of the beast you’re reluctant to say ‘no I can’t do this’.
“I was certainly very appreciative because I know he had a lot of work on.
“In our business we do a lot of work for architects, industrial designers, shop fitters and the like but we also do art installations that are quite complex one-offs. I just can’t say no even though I’d be making far more money cutting out large numbers of sheets,” Chris said.
Although Branchflowers CNC Routing and Design is a mere 3.5 years old, Chris has been involved with timber for more than 15 years and for some years worked for a company specialising in installations for such major events as the Melbourne Cup and the Grand Prix, ultimately ending up as one of their CNC machinists. 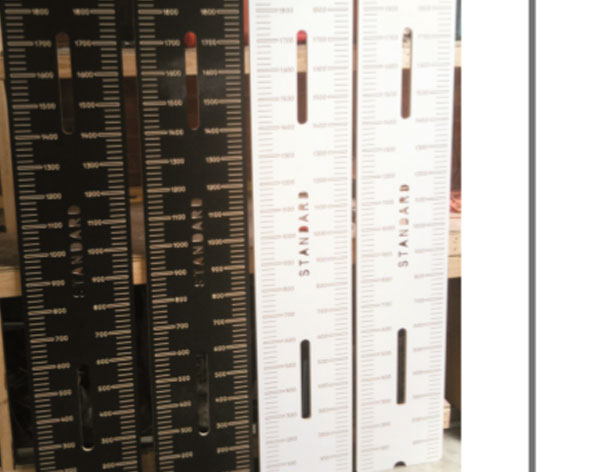 Since he established his own CNC business he has won a considerable amount of prestige work including displays for David Jones, stands for Veneziano Coffee and artworks that have been displayed in London.
Although he has a plan to upgrade his CNC machine for a new unit, he is quietly confident that having discovered the affordable expertise of Data factory he can at least keep his existing equipment in good order until the new machine is affordable.
“It’s definitely a relief as no small business can afford to constantly shell out for expensive replacement parts. It’s good to know that the repair option is there,” he said. 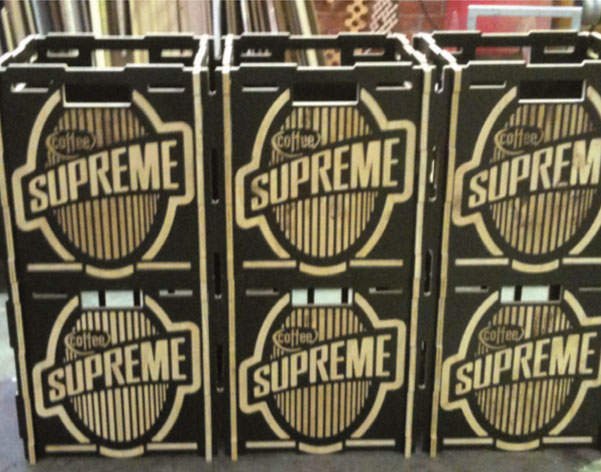