Simon Leach has a large and complex job, as Electrical Services Coordinator for the Fairfax Media Group, Simon has to ensure that the printing presses are ready to run every day; after all, news is a time critical commodity. So when one of his machines starts to have an intermittent electrical fault, narrowed down to the servo drive, this becomes a real problem.

With around 9 machines to look after and being of an age when these parts start to break down, Simon is now ahead of the game.

When the first machine went down, a quick Google search led him to Datafactory. “After a short phone call, it was obvious he asked all the right questions and quickly got a grasp of the problem”, said Simon. “When the drive went down, it is a time consuming process to keep production moving”.

Simon was referring to Darius Kowalewski, the manager of Datafactory and a highly qualified electrical engineer.

A retro fit would have cost nearly half million dollars and the drives were originally from a small, obscure German company. “A new part, if we could have got one, would have set us back at least $10,000; so Datafactory being able to repair these for less than half that – was great value for money,” Simon said. 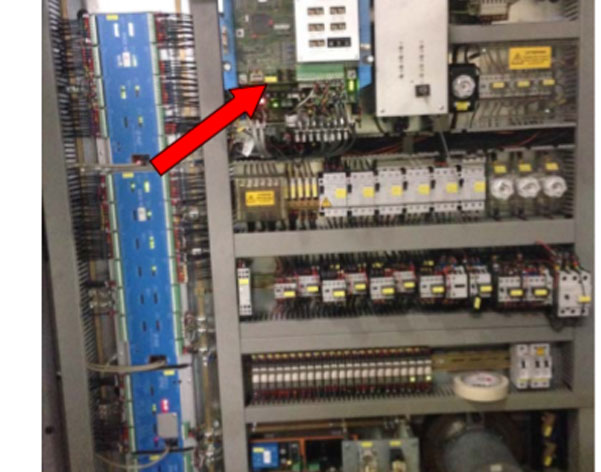 “I was impressed with Darius’ knowledge, as an electrical engineer, he knows what he is doing and that makes dealing with him, an easy job”. Simon Leach felt that he can now not have to worry about any of the other machines having their drivers go down; “We have Datafactory on our vendors list and a quick phone call is all we need to do. This was a complex digital drive and having someone around who can repair them quickly, makes me happy.” 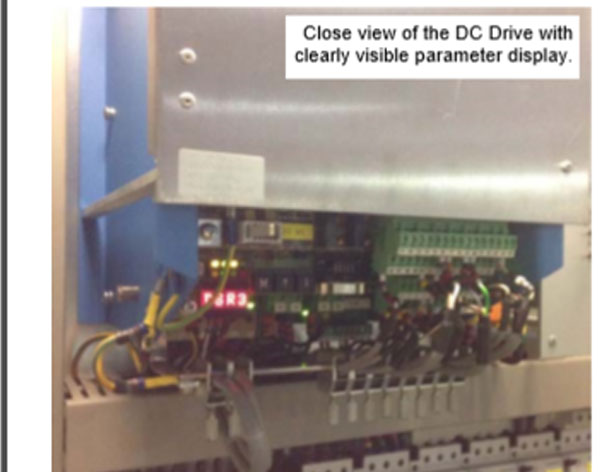 “Importantly” he said, “Datafactory had the necessary testing equipment, as this was an intermittent fault, we needed the repaired units to be thoroughly tested under load”. This process helps to minimize the intermittent fault occurring again. As they have not o n l y t h e expertise, but also an in-depth understanding of how these servo drives were designed, the repair becomes more effective, with fewer failures and far less down time.

“As far as Fairfax Media is concerned, we will keep Datafactory on our short list so when the other machines start to fail, we know exactly where to go and what they can do for us.”

Datafactory is a highly qualified electrical engineering workshop, capable to repairing and rebuilding the most complex servo drives. They are time conscious and deliver their services on a National level. 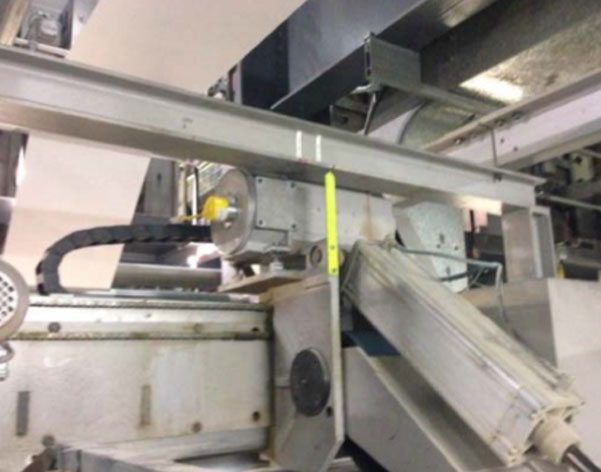